Description
Since 1991, the architecture office has a passion for avariety of projects: development of public space, restoration of listed buildings, museums expansion, building of individual houses. This part of our work is resolutely architectural and urban oriented.

An other part of our work consists in designing scenography exhibition, drawing objects and furniture. 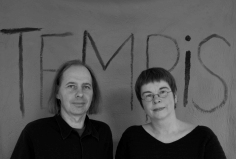